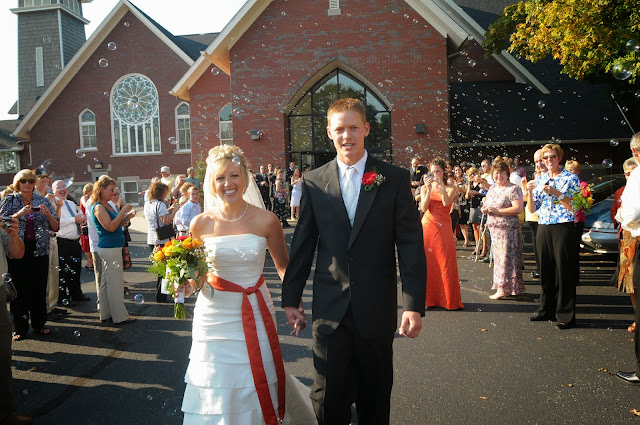 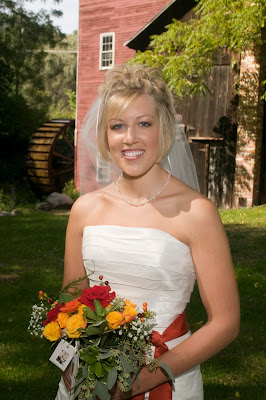 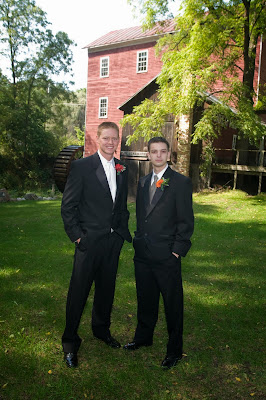 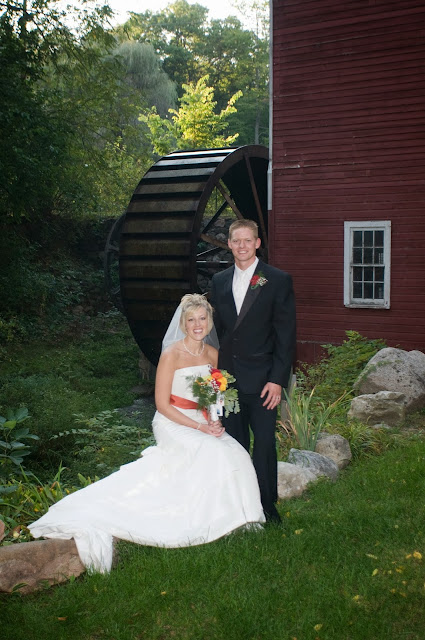 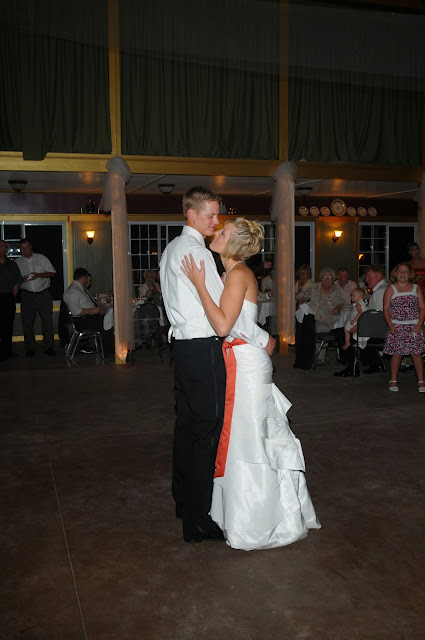 Sorry for the photo overload, I couldn't help myself.

This is a bit of a special anniversary because it's the first that we'll actually spend together.  You read that right, the first.  For our first anniversary Ron was in Florida for 4 months at dive school and since then he's been travelling for work since it falls smack dab in his busy season.

Sometimes when we tell people that we've never spent one together they're rather....well, appauled.  For us it's no big deal, it's really just another day.  We always get to talk to one another on the day and I'm not much of "hey, it's our anniversary, let's use it as an excuse to blow a bunch of money on eachother" kinda gal.  Unless it's something for the boat, then I'm all about it.  I don't even want flowers, maybe there's something's wrong with me.  Ron would be more than happy to do something special but I'm kindo of a Debbie Downer must be.  Although I do have to say that we do count our winter vacations to warm places as part of our anniversary gifts to eachother (and birthday and Christmas), so we're not total deadbeats.

I'll actually be a little sad to let go of our tradition...that's weird isn't it?  It's just fun to be a little different I guess.  But we're going to out in style...we've got a hot date planned for tonite...somewhere nice for dinner (I hope I didn't just blow your mind!).  Probably not Applebee's, but you know, somewhere real nice :)

So here's to an end of one era and the continuation of a life full of fun with the BEST husband ever!!
Posted by Skelton Crew at 7:27 AM