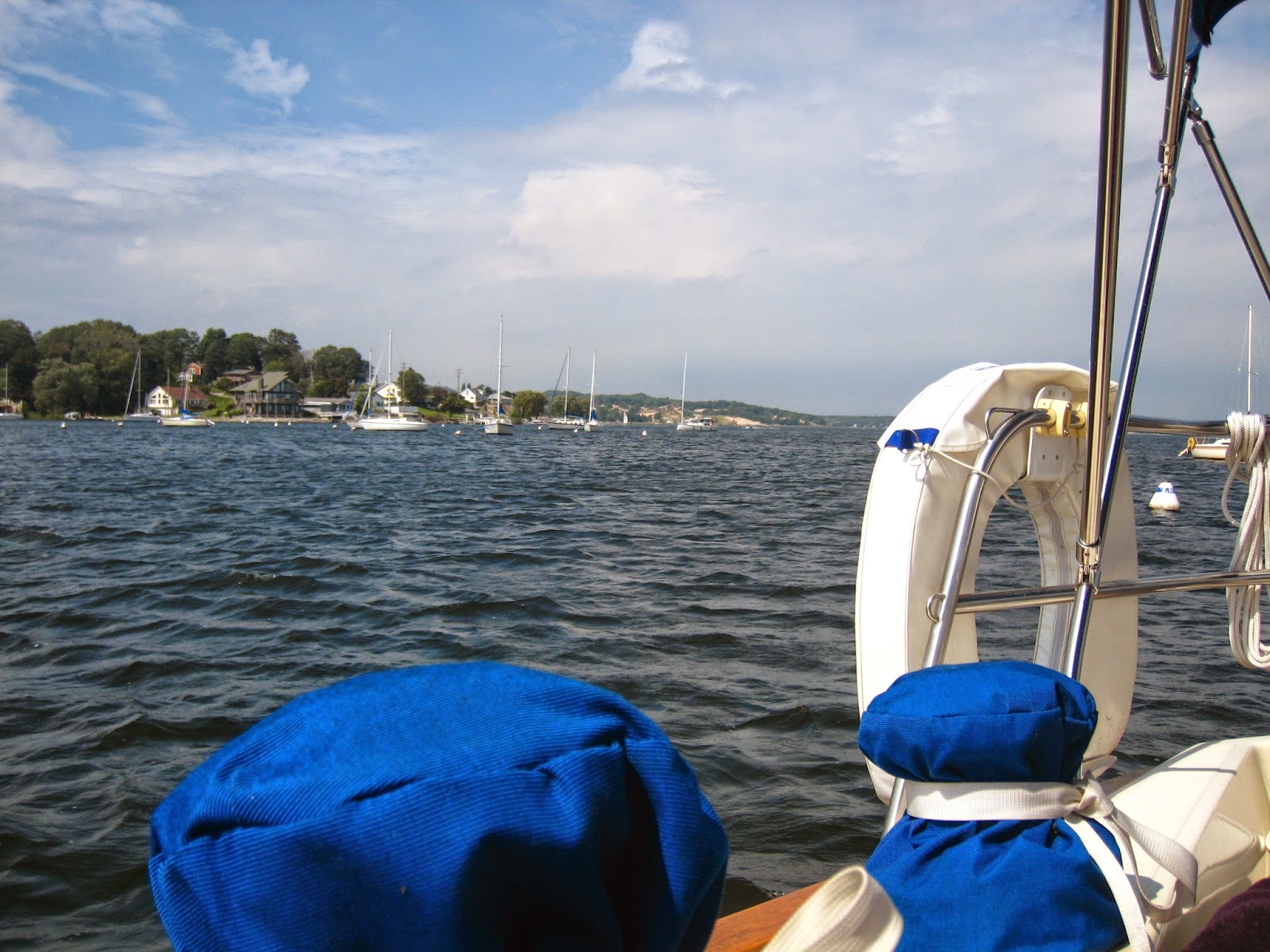 We were so looking forward to a long weekend on the boat for Labor Day, but our plans we short-lived because of shoddy weather and this little thing called work. Ron's work. As usual, we find out his (estimated) work schedule for the next week at the end of the previous week. Of course the next project would begin working 6 12hr shifts per week on Labor Day weekend. And since this project will go until November/December, the kitty will be nice and full but our chances to get on the boat will be dismally limited despite our best efforts. Real bummer.

After being gone from the boat for a month (tear), we had to break through a solid wall of spider webs that circled the whole cockpit. And there were giant, nasty, fat spiders everywhere! I spent way too much time with a broom in hand scanning the bimini, dodger and various piles of lines for the continuous onslaught of spiders that creeped out of every nook and cranny. Let's not even talk about how they really started coming out once we turned the engine on. I may have abandoned my post at the helm when I looked up and saw no less than 4 man-eating spiders directly above my head. Pretty sure they were ready to pounce. Fear not, I grabbed my trusty broom and sent the little demons overboard and resumed my navigation.

Even though the whole weekend was almost a complete boat-bust, we did get to finally test out the port visors in heavy rain and wind. We had a little mist coming through the ports but the wind was really rippin' and it wasn't enough to make us have to close them up...thankfully, because it was already warm and humid in the boat and closing everything up would have been quite stifling! Point for the port visors. 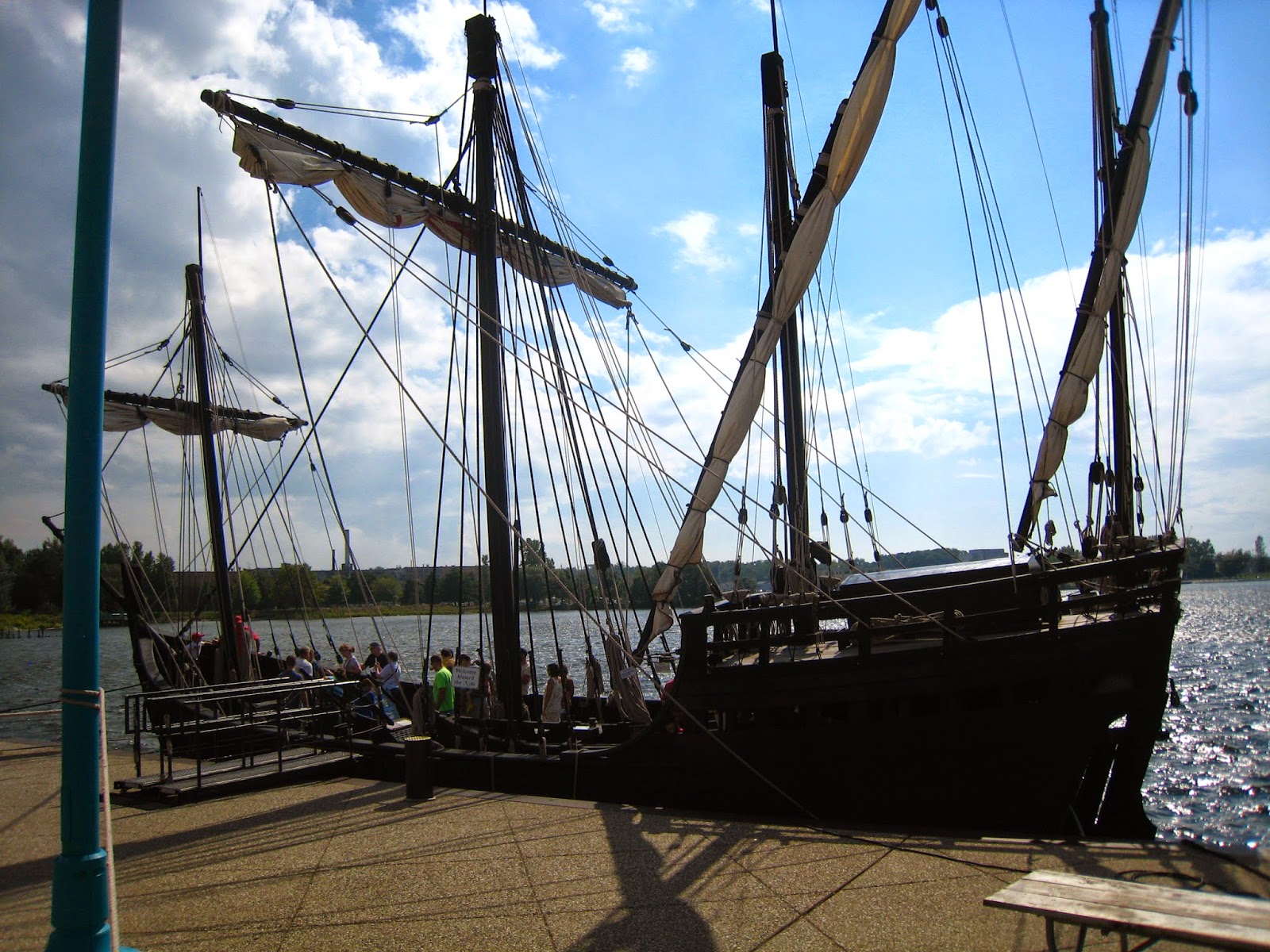 It just so happened that replicas of the Pinta and Nina we in Muskegon too. We had to stop by and check it out...from afar. We thought the $8 entrance fee was a bit much.

We also took advantage of some of the end-of-season and back-to-school sales to get stuff we're going to need next year. Like pj's. 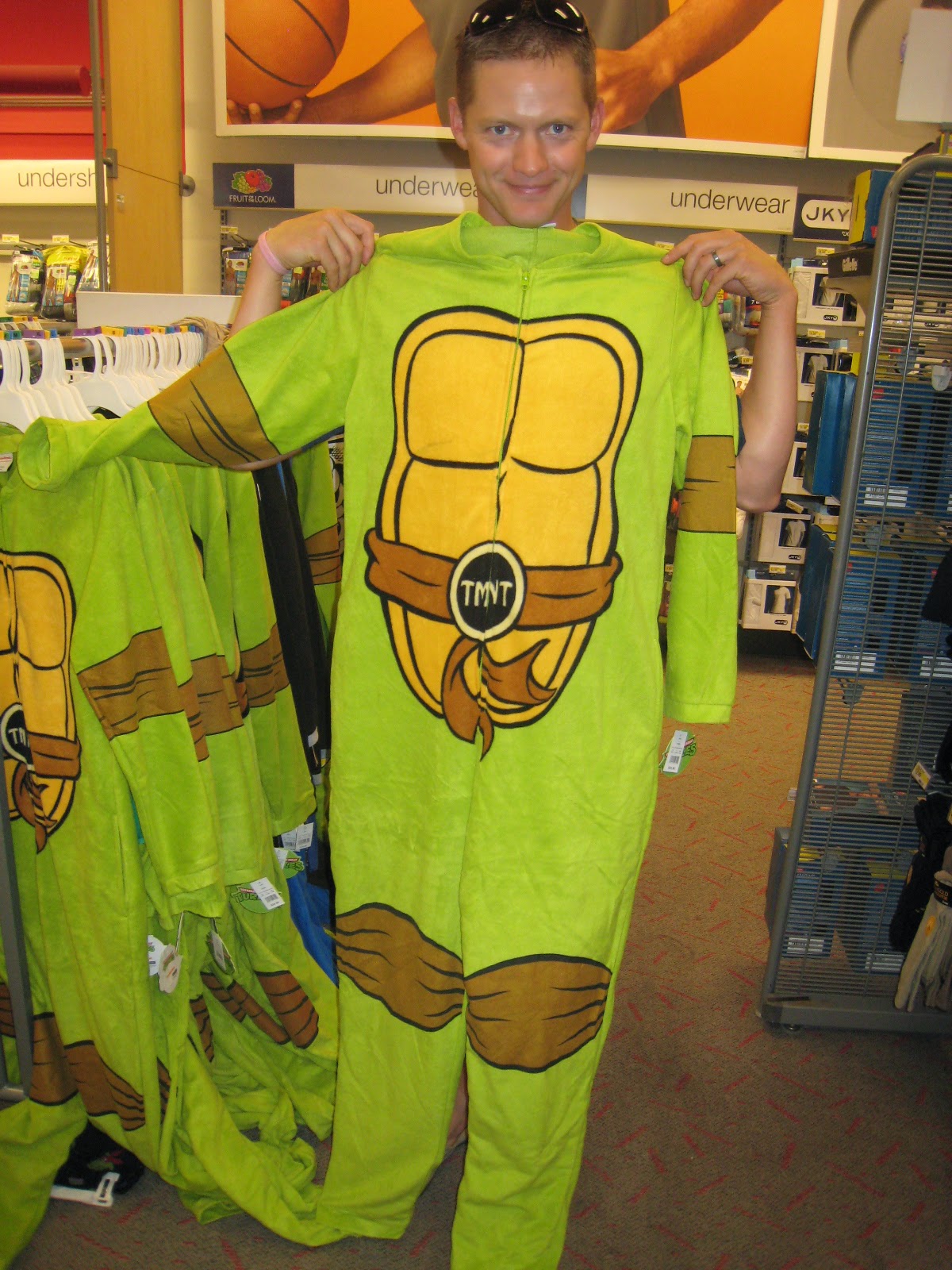 Email ThisBlogThis!Share to TwitterShare to FacebookShare to Pinterest
Labels: Randomness