The thought had crossed our minds to head to the boat this weekend to check on her and maybe start some indoor projects. The plans were quickly thwarted by cold, windy weather. I had no intentions on repeating the freezing misery we endured installing the davits last year. No.Thanks. We can afford to wait for it to warm up a little more.

So instead of going to the boat I decided to tackle that black abyss of a spare room that I've been complaining about for a while. Not only did it need a serious re-organization, but somehow we've reached the time where we'll need to advertise the house for rent in just a few weeks and we certainly won't get many interested parties with images like this. It comes off a bit hoarder-esque. 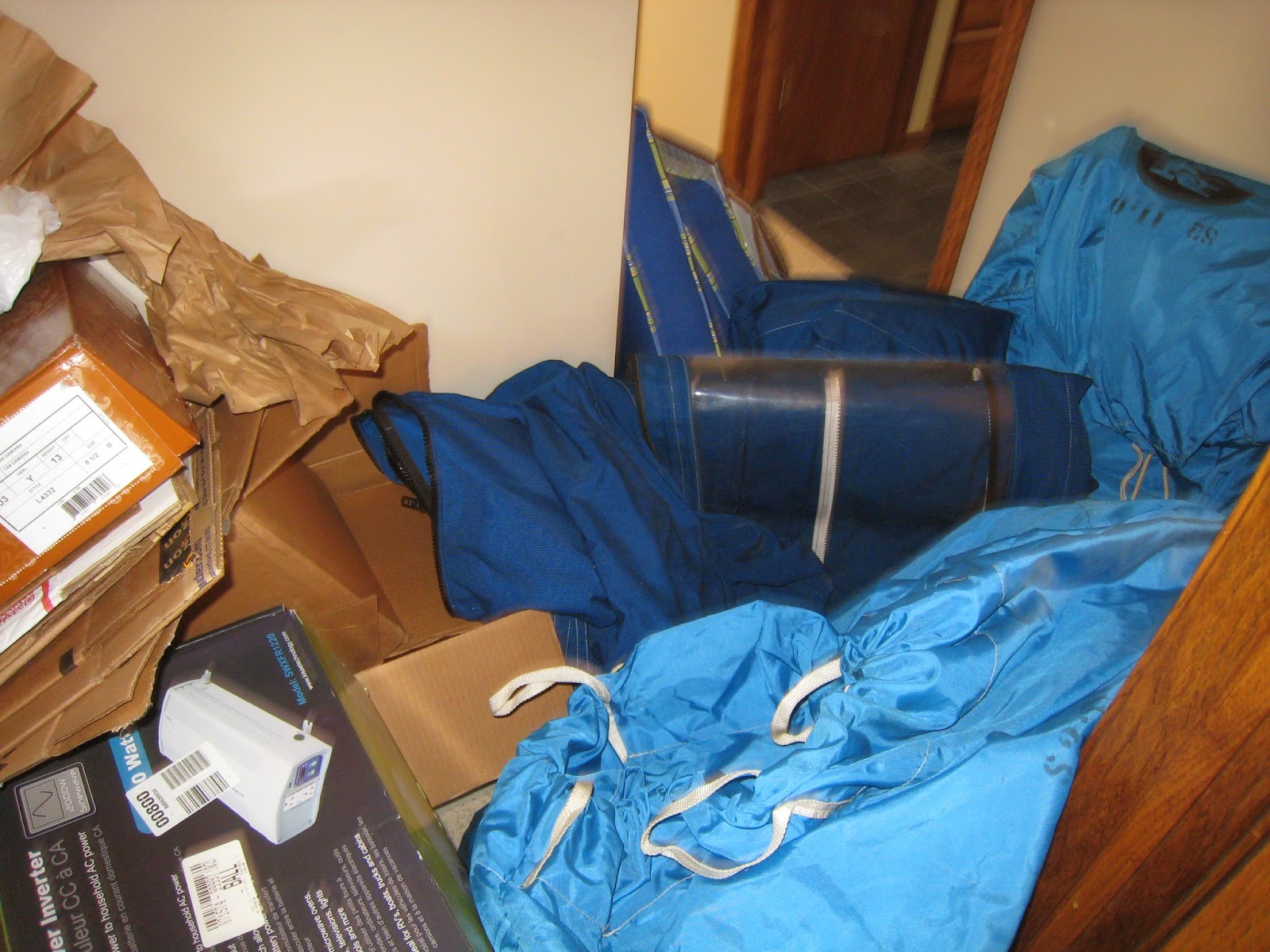 I pulled out all the goodies I had to sort and re-organize and put them in the living room, however, in a effort to move the rest the least distance possible we simply clogged up the hallway for a few minutes. Just long enough for me to snap a few ad shots, then it all went back in. Of course, even after being re-organized, the room still looks quite disastrous so I'll just leave you with this nice shot...even though it only looked that way for about 3 minutes...and I'm totally hiding stuff by the door where I was standing. 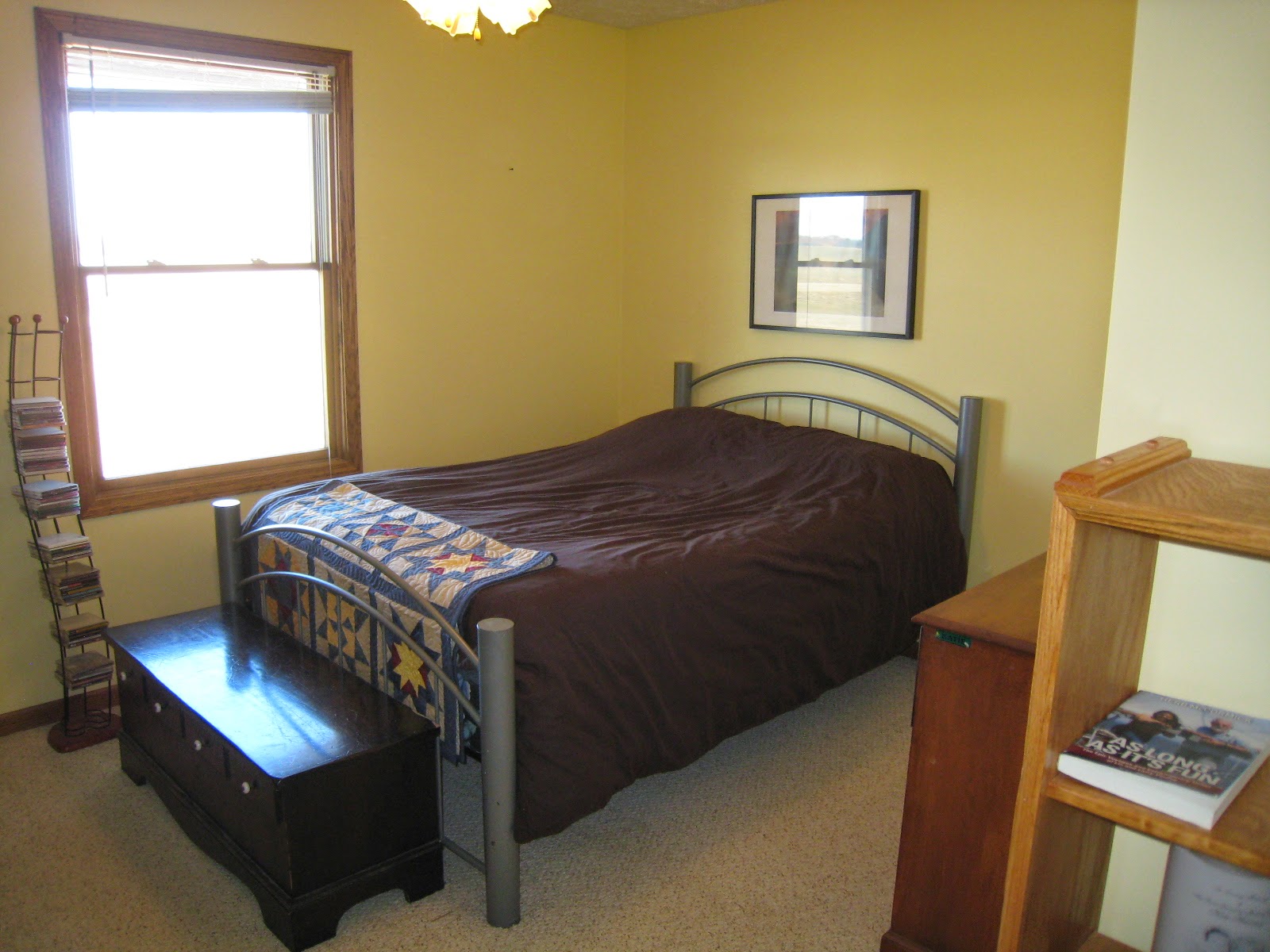 Email ThisBlogThis!Share to TwitterShare to FacebookShare to Pinterest
Labels: Prep