We stole away for a few hours on Easter to get to the boat for the first semi-pleasant day that we've had in a while. I mainly puttered around organizing and trying to de-clutter (a never ending battle) as it was still too cold to start any wood finishing projects that have been deemed mine.

Ron got to work cutting wholes in the water tank to put in inspection ports. Up until this point there was no way to be able to a) know how much water was in the tank or b) see/inspect the interior of this 32 year old water tank. We had mostly been using bottled water for drinking but at times did use the tank water, which I totally admit had 'some floaties', when cooking/boiling it so I was a little afraid of what we might see in there. 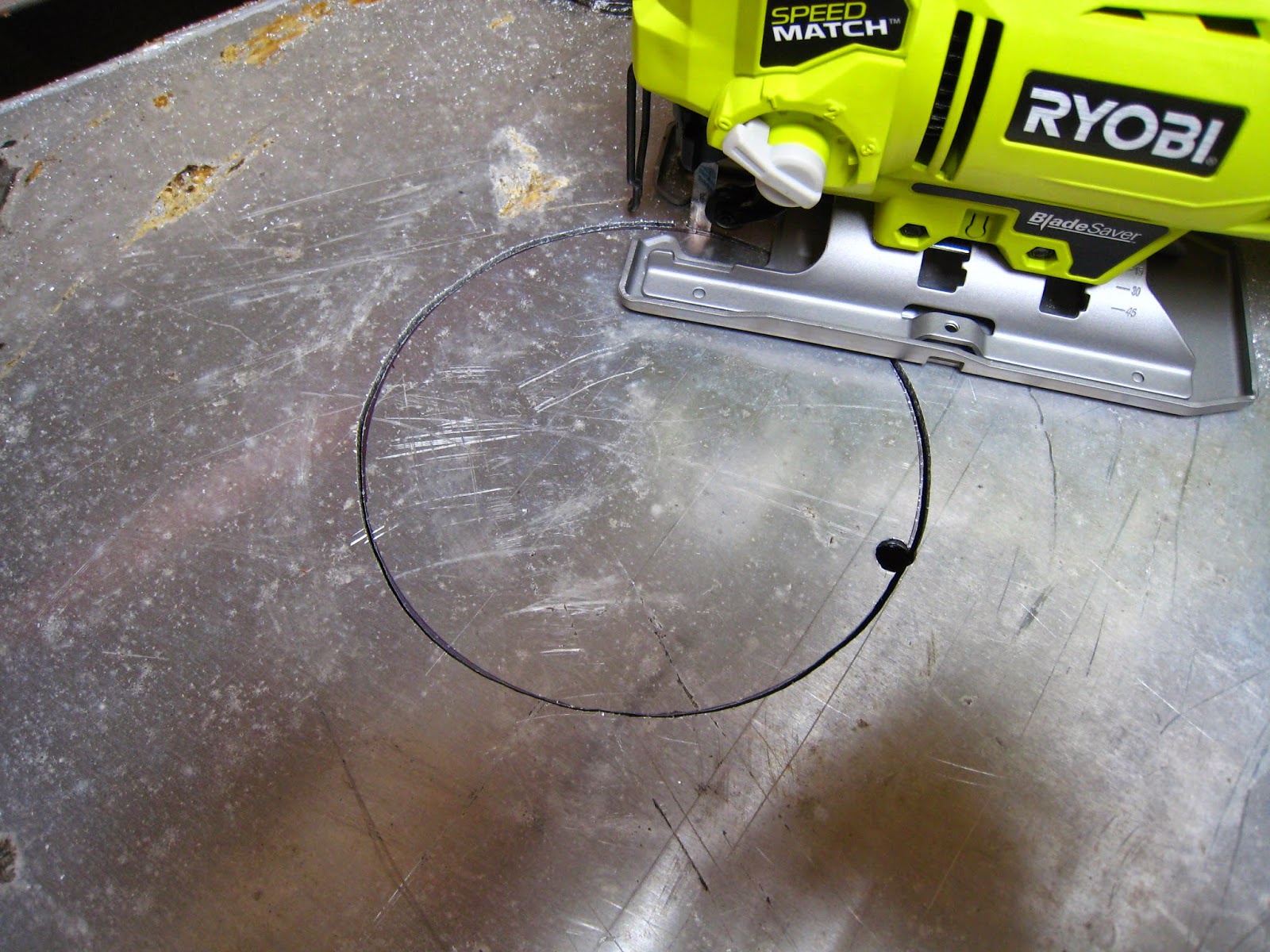 Inside there are baffles to keep the water from sloshing around too much while on the move (hello, over 650lbs of water when full), so we needed 4 ports to be able to inspect each section. Or so we thought, mid project Ron found out he could have done it with 3, but having 4 will make painting the tank easier anyway. 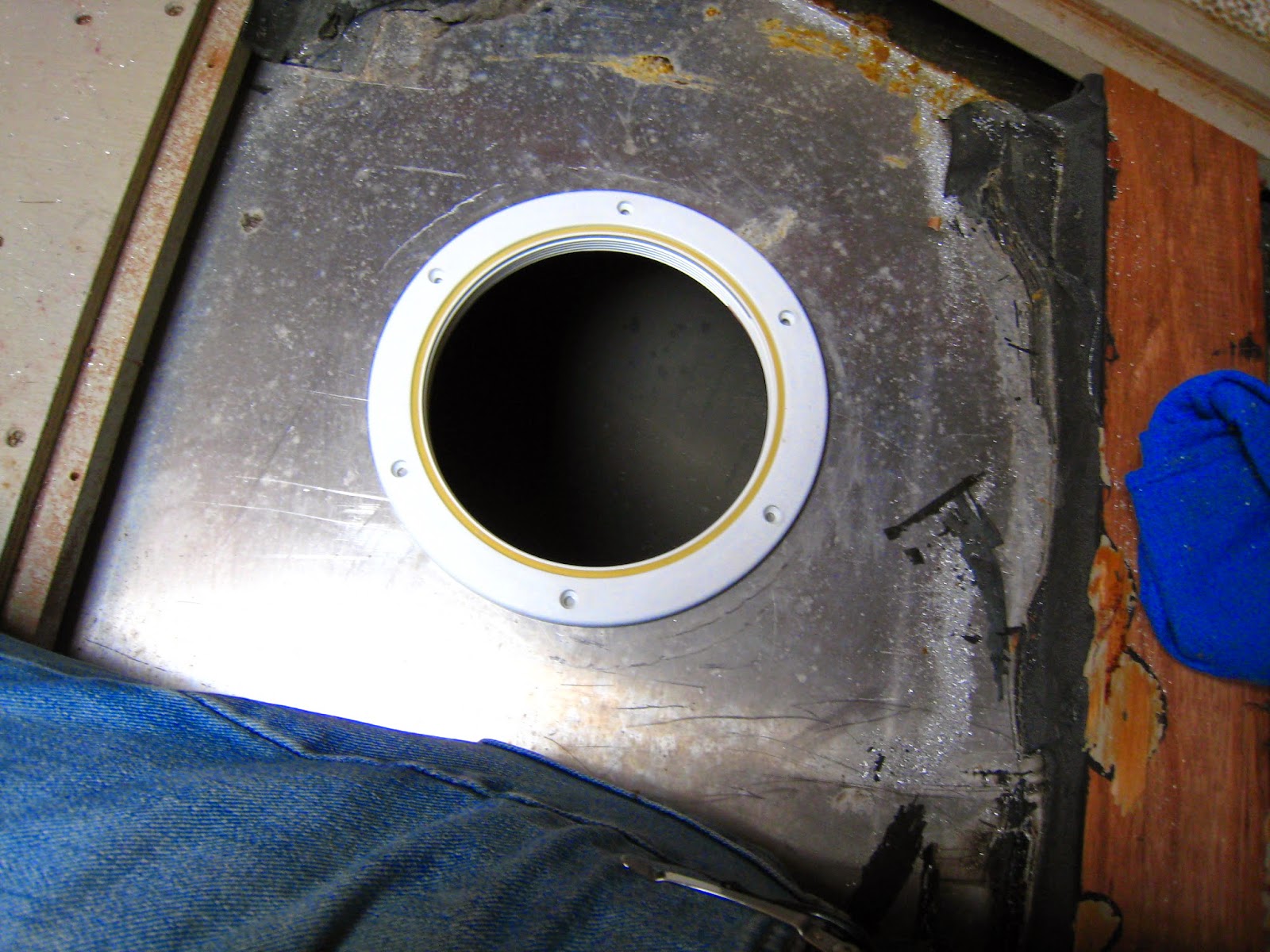 Once we looked inside we found a little mold and what looked like calcium deposits on the tank. The white crusty material could be scraped off fairly easily but left small, shallow indentations in the tank. Ron was in denial but I immediately thought it looked like pitting, not totally unusual for an aluminum tank of this age. Actually, it could have been a lot worse, both with the pitting and the mold.

Now that we can get to the inside we can clean it up, repair spots if necessary and slather on some (potable water) epoxy that will help protect the tank and give us clean(er) drinking water.

The good news is that pitting doesn't usually impact that strength of the aluminum...80 gallons of leaking water might make me cranky, let's not have that. However, in doing some research (Googling), it sounds like maybe we should be more concerned about corrosion under the tank that we can't see. Might be something we'll have to check out, if we can even get to it.
I'm just happy we didn't find a disaster. Last we heard, other people with the same boat spent about $10k on getting theirs removed and replaced, a process involving cranes and a massive amount of work. No thanks.

We'll do a follow-up post on how the epoxy prep/painting goes...stay tuned.
Posted by Skelton Crew at 9:31 AM