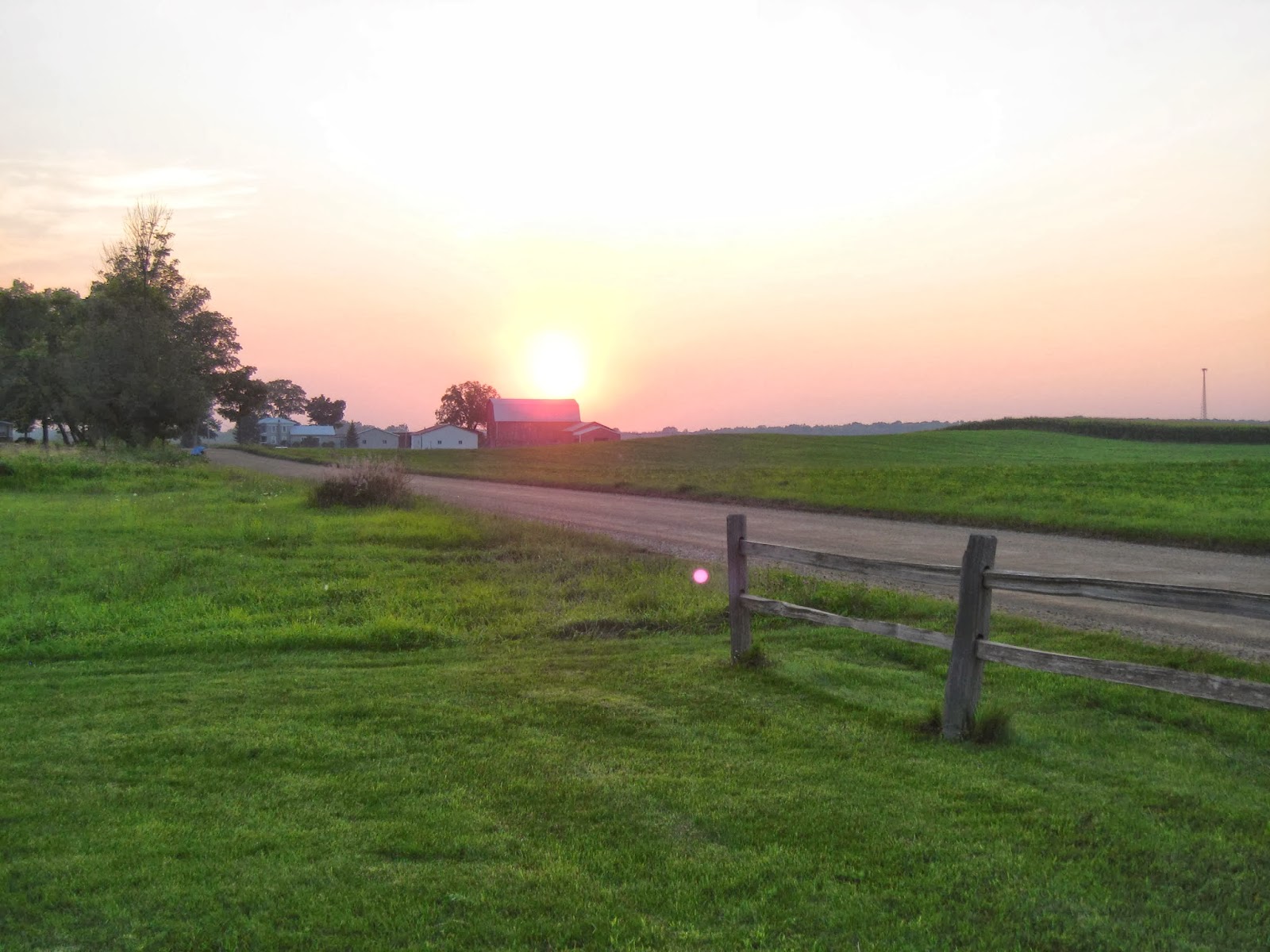 Since the inception of our cruising plans and deciding that we were going to rent out our house, it became the one thing that I was truly dreading. As in, the whole thing; cleaning (which we had to do anyway), advertising, screening possible renters, the lease, the nitty gritty details...All.Of.It. Turns out, I really didn't have to be so worried about it!

Since we've never had a rental property, I started out talking to a close family friend who has owned multiple rental properties, he gave me some great advice and pointers and also saved me a ton of work trying to find examples of the documents I'd need by giving us copies of their lease agreement, rental application and even included a copy of one of their ads that I could use as a template. Sweet!

We intentionally listed our house on Craig's List early to give us plenty of time to find good renters since we couldn't leave until we had them in place. And we didn't anticipate there being much demand for a rental property near our location - a very rural area halfway between two larger cities. I mean, we love it out here but it's definitely not everyone's cup of tea.

Boy were we wrong!! We started getting calls to see the house within a couple hours of putting the ad up and the next day we had two people over to look at it. Poor Ron was getting totally steamrolled by calls and emails from interested individuals, so much so that by the second day we had to take the ad down. Not so bad for a Podunk country house. We found people that we think are going to be great renters and take care of our house and it all couldn't have worked out better for either of us!

So now we have about 3 more weeks to get the rest of our stuff out of the house and MOVE TO THE BOAT!! Doesn't quite seem real yet. Except for the fact that most of our stuff is gone and we're living out of laundry baskets of course :) 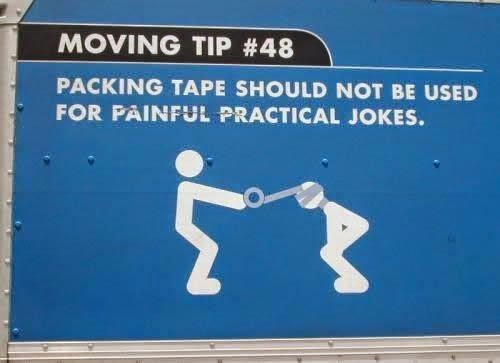 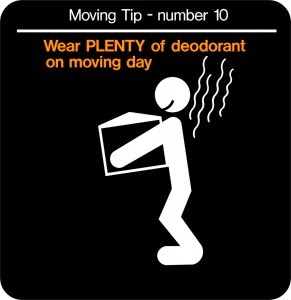 Just one more example of how, when you consciously take that leap of faith and move forward, things...happen...and fall into place right where they're supposed to, things that initially seemed insurmountable, massive and overwhelming become "why the heck did I waste so much time worrying about it?!?". It's so liberating!! So for anyone who thinks that going for their adventure (whatever it may be) is impossible, it's only impossible until you put plans in place and take action!
Posted by Skelton Crew at 4:00 AM

Email ThisBlogThis!Share to TwitterShare to FacebookShare to Pinterest
Labels: Prep