Just to be clear: we've been in Beaufort (Bo-fort), NC. Not to be confused with Beaufort (Bue-fort), SC. We've heard the locals in either place don't like the mispronunciation of the "other" place for their town, maybe they're just really nice to tourists since Ron regularly says the wrong place.

As of late we've been traveling at quite a snail's pace. First, we spent four days in Oriental, then we made the 25 mile trip to Beaufort and we've been sitting here for four days waiting on weather and some fan parts. This cute little town has lots of history and museums to keep us me entertained though, so being stuck here a little bit isn't the end of the world.
While here, we waited out a nor'easter and while the landscape is pretty, it doesn't necessarily offer the greatest protection from weather. While anchored in a fairly narrow creek we had some pretty decent wind gusts and woke up at 1am to see our dinghy almost touching the shore. We were still floating, thankfully, as the creek gets pretty deep pretty quick by shore but we were way too close for comfort. Especially with the wind pushing us right onto shore. So at 1 am- raining, windy and cold - we got on our gear and prepared to move the boat further into the middle of the channel. It was at the same time that we saw the light beam from our buddy boat scanning around and we saw them getting ready to move out a bit as well. At least we weren't alone!

Moving was a bit of a mess, we both had our glasses on and with the rain and wind we could neither see nor hear each other as Ron raised the anchor and I maneuvered the boat. At one point he yelled out that he was going to drop the anchor, to which I immediately responded by putting the boat in gear and moving forward (not how one should anchor) because I couldn't hear him. The second attempt worked out fine though and we were at a much more comfortable distance from shore. We spent the rest of the night listening to the wind howl through the rigging and getting up every hour or so to make sure we weren't kissing the shore. 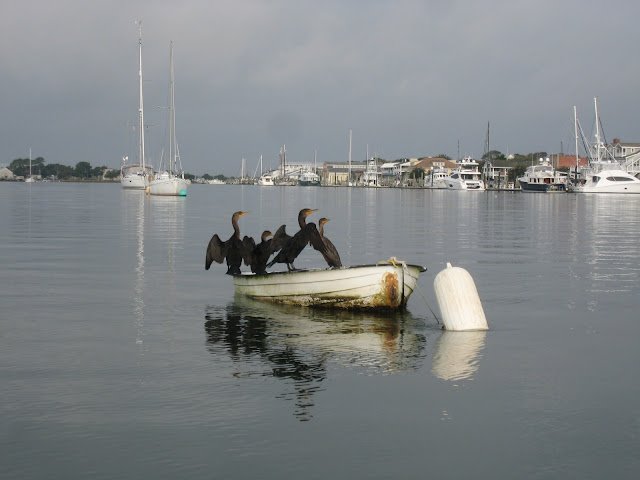 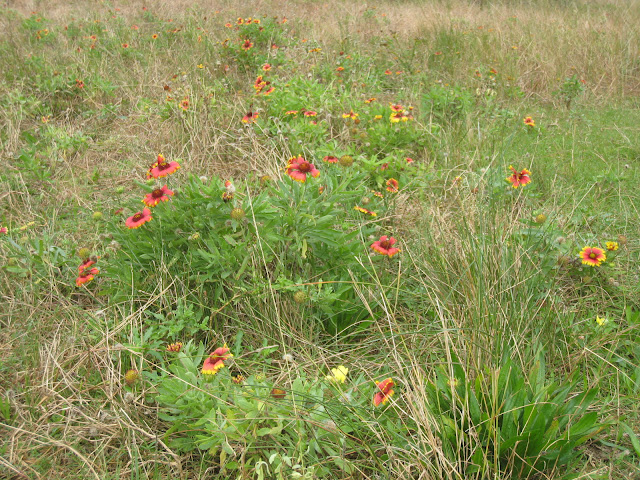 On one side of the creek is the town of Beaufort, on the other is a group of islands that house feral horses. Some were brought there during the 40s and 50s while others are believed to have Spanish roots from the time the area was first settled, which is pretty cool in my history-nerd mind, but all of them are now on a preserve where they seem to be living a pretty posh life. Plus, waking up to a horse grazing just yards from your boat is never a bad way to start your day.

I could just walk around this town for hours, and we mostly did. Over 150 homes and buildings are marked with plaques indicating the date of construction and the original owner, which really fuels my imagination. We spent a lot of time just walking around, and got Ron daydreaming about putting Lexie's leash on me, I'm sure. Every few minutes he'd have to stop and wait for me while I ogled over the plaques and the beautiful houses, I'm sure he'd much rather have had a leash to give a good yank to and get me moving...kind of like when we're walking and Lexie keeps stopping to eat grass. Except that I'm not eating grass. And I'm human.

Even after a thoroughly history-filled morning walking around and going through the Maritime Museum, Ron put on his big boy pants and came with to check out the Old Burying Ground. With moss-covered graves scattered in a pretty disorderly arrangement, some of which you had to step over as they were in the middle of the walkway, we meandered around reading headstones that were still legible, some dating back to the 1700s. There was also a pamphlet provided that tells stories of some of the more interesting residents of the cemetery. So many interesting, and even odd, stories. I was in heaven. Ron was entirely creeped out. Like to the point that he wouldn't even take any pictures. What a Nancy! 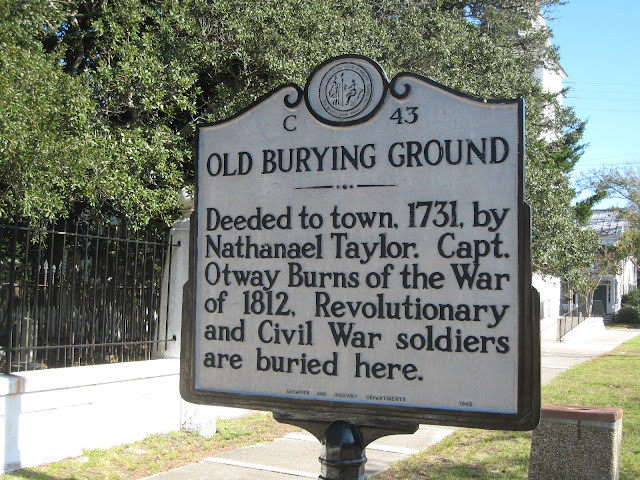 ﻿
Now that the temps have (again) dropped and the rain has set in, we're ready to get this boat further South and in the sunshine!
Posted by Skelton Crew at 8:30 AM