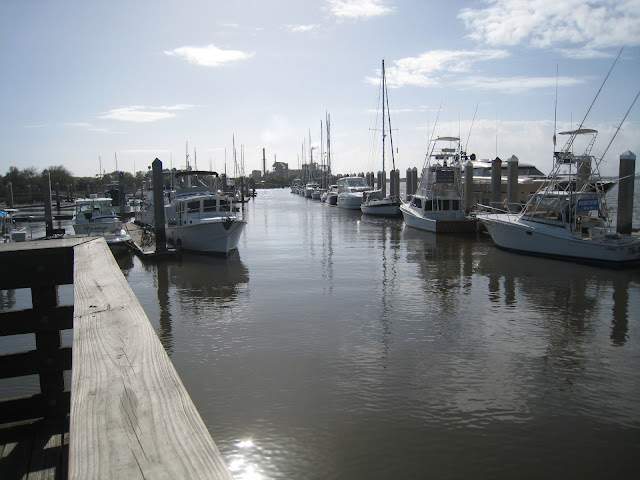 "I just want to be in Florida by the weekend" was all Ron had been saying for the last week. As we were trudging along through some of the shallowest and sketchiest parts of the ICW, that was our goal. We weren't sure it would happen, some of our days were cut short due to tides, current and shoaling along the ICW, a real test of patience at times. But we had a couple days of good motor-sailing in a favorable current and made up some time, enough so that by early afternoon on Thanksgiving day we were pulling in to Fernandina Beach Florida!

Getting to Florida a little early came with a cost, a big one. We passed by Cumberland Island. I know, how could we? I didn't want to but we were so close to Florida that it was hard to stop. We'll just have to come back at another time and really check out the place. Plus, there are other parks and sites nearby I'd like to see that we couldn't make it to. Can't have it all, right? 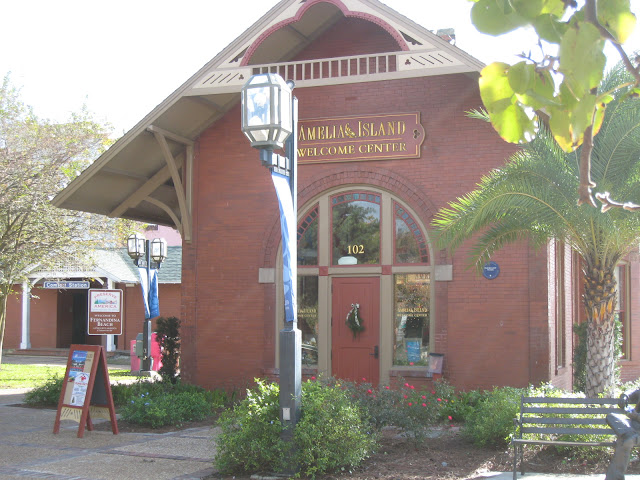 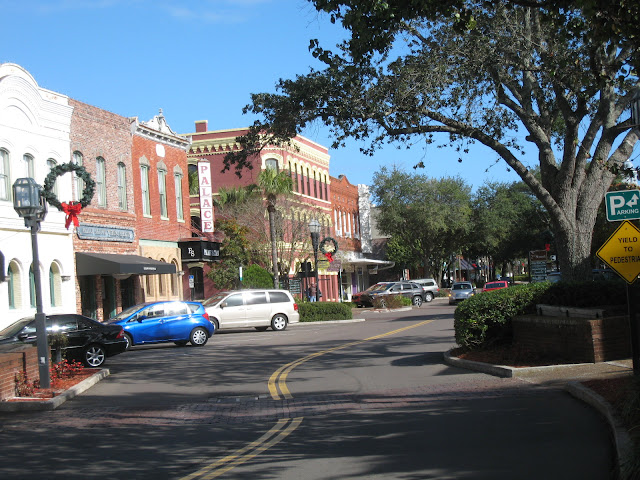 After talking with our families, we decided a little way late to actually do some sort of Thanksgiving meal ourselves. So what did that get us? Canned yams, canned cranberry sauce and Stovetop stuffing mixed with canned turkey. If we had planned a little better I'm sure we could have really done it up but at 8 o'clock at night, this 20 minute meal was just what we needed.